The Best Franchisee of the World (BFW) is a celebration of the values of the franchise industry and network. BFW is an award given to the best franchisees in the world on a yearly basis. The competition focuses on franchisees, partners or entrepreneurs who demonstrate professionalism and dedication to the values of their Franchisor’s network.

The aim of the competition is to designate, every year, the best franchisee or partner of each Franchisor and to determine the best 5 affiliates in the world. 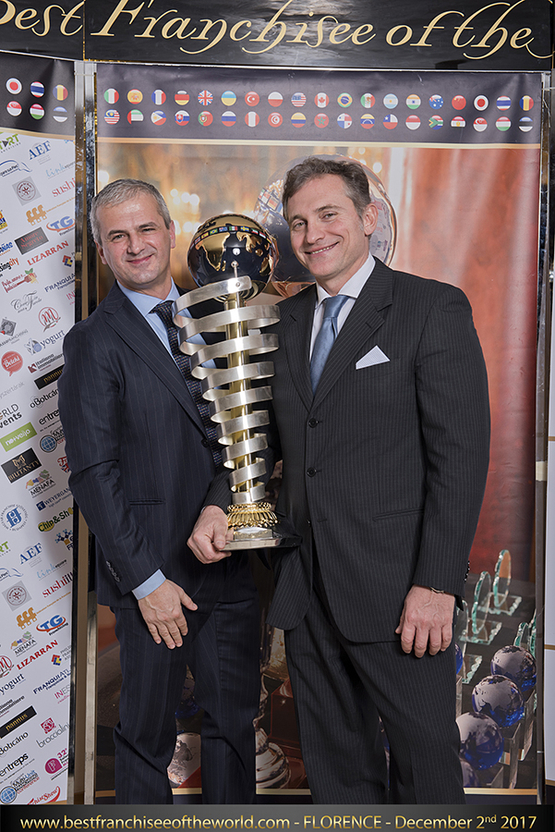 Since he joined ERA in 2012, Alfredo’s business has continued to grow year on year and he has become a valuable member of the ERA Italian network. His nomination is a result of his hard-work and dedication to ERA as a franchise but also to his fellow franchisees both in the national and international network. 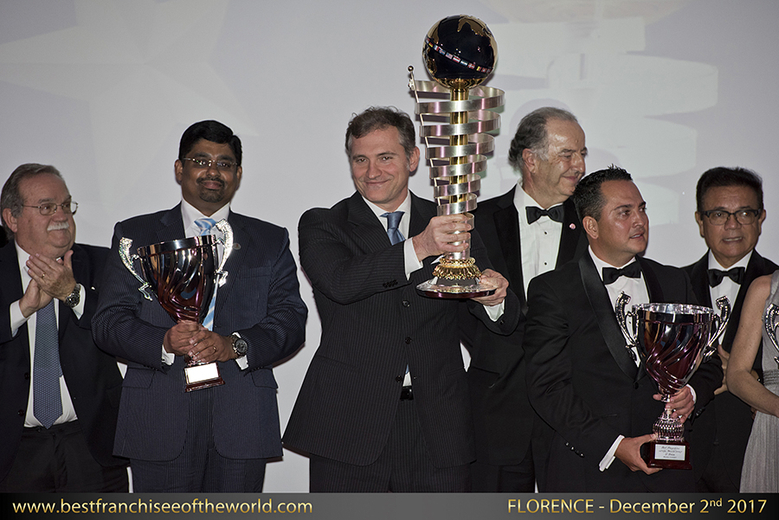 Nominated during the exhibition along with twelve other franchisees from various companies around Italy, Alfredo advanced to the world final held in Firenze as one of three finalists. He was accompanied by ERA Country Director, Carlo Maraz-Galassi.

The illustrious event showcased some of the biggest names in the franchising industry and proved to be a well-organised and entertaining event. However the evening was only just getting started.

Alfredo’s commitment and enthusiasm has long been well-recognised within the network and we are delighted that Alfredo has received the recognition that his hard work merits.

On behalf of everyone at Expense Reduction Analysts, we wish Alfredo all the very best and thank him for his support over the years.