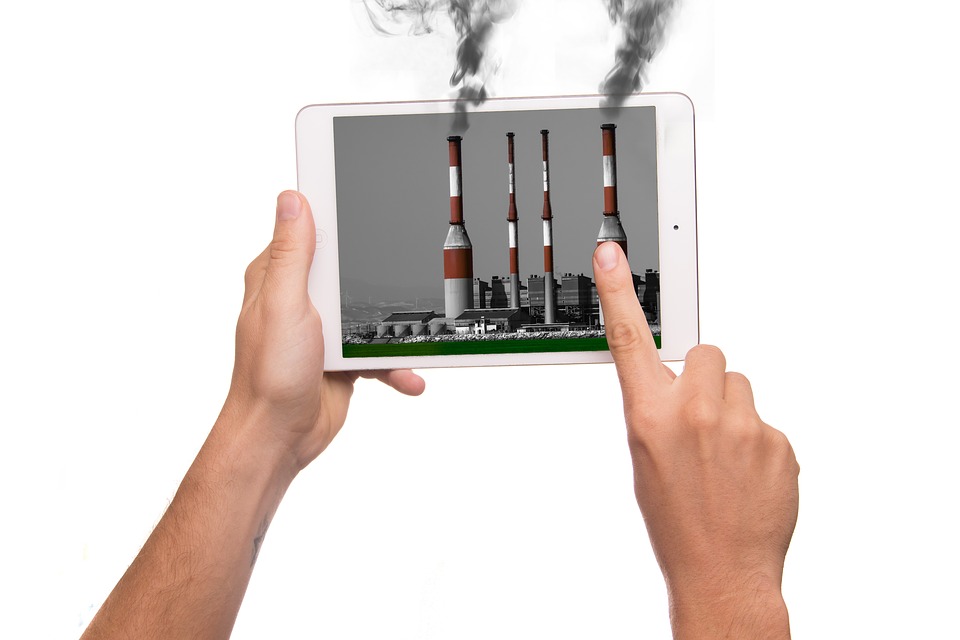 The federal carbon tax started on April 1, 2019, in Ontario, New Brunswick, Saskatchewan and Manitoba. The carbon tax puts a direct cost on emissions. As a result, greenhouse gas emitters pay a specific amount for each tonne of carbon dioxide emitted from burning carbon-based fuels.  Now, there is speculation surrounding whether or not the federal carbon tax is hurting the job market in Canada.

Where Should the Blame be Placed?

Some experts state that the federal carbon tax is directly causing a decline in employment. However, others insist there is no direct correlation. The Saskatchewan government claims jobs in the oil and gas sector have declined by about 14oo positions 1 . Conversely, Saskatchewan Trade Minister Jeremy Harrison says that jobs lost are a result of several factors, not the federal carbon tax alone. Also, jobs outside of the energy sector have seen a recent lift in positions filled.

The federal carbon tax has been active in Canada for just shy of five months. No official reports suggest that Canada’s economy as a whole is suffering. The lack of new pipelines and federal legislation that dictates how energy projects are contributing factors as well.

Looking Ahead to the Future

Currently, the only implication that appears to be tangible is the $50 per tonne maximum tax ceiling in 2022. Another interesting caveat to the discussion is the fact that most of the revenue raised through the carbon tax returns to households (either from rebates or tax returns). Only time will tell if reaching the maximum tax amount will have a directly negative impact on the Canadian economy.

Carbon intensive and trade-sensitive industries are feeling more of a direct impact to the recent carbon tax. However, more time is needed to make an informed assessment of near and long-term implications. Gas stations have been strongly encouraged to display stickers 2 that read, “the federal carbon tax will cost you”, through a government mandate. Gas stations who don’t abide by the rule will receive a written warning of insubordinate behavior. The federal carbon tax will likely continue to be a high point of dissension in the days to come.

1 Is the federal carbon tax killing jobs? Experts say answer isn’t in ‘black and white’ by Stephanie Taylor
2 8 Things Doug Ford has been Up to Lately by Rebecca Gao